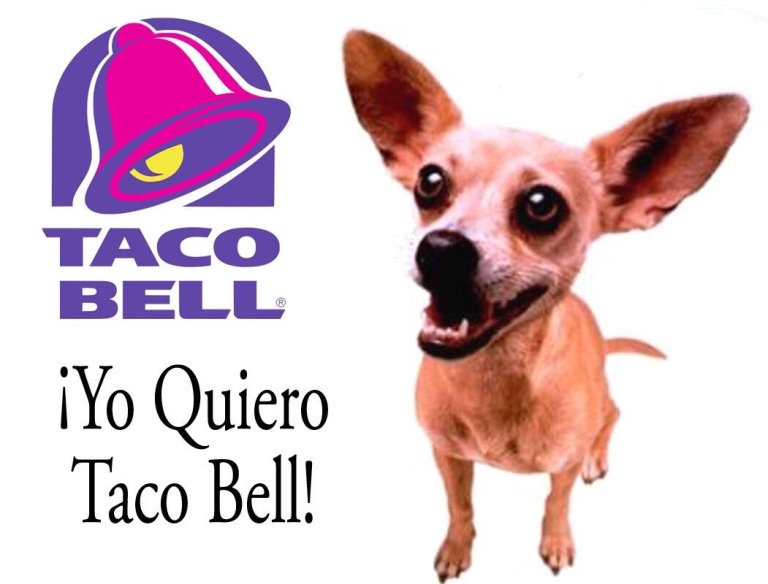 I have written before about what I feel are the Top 3 Blended Family Struggles–you can read that here.

But there are other issues that arise and boy are they BIG ONES! Today I’m talking about an epic battle: mealtime!

To give you a little background (and I’m being very vulnerable here), before I married Matt I didn’t cook all that often. Most of my first marriage I was a working mom and cooking was the last thing I wanted to do (kind of embarrassing but this is real life). I would have a long day at work, lacrosse games or gymnastics class to drive kids to and from, and if I went to the gym there was no way I was making anything special. Taco Bell for the WIN! But seriously, my first husband and I loved to eat out as a family and my children loved when it was “their turn” to decide the restaurant. With two parents working, it was just simpler!

On the flip side, Matt led a completely different lifestyle. His first wife stayed home and cooked all of their meals–many of the meals from food grown in their garden. She previously was a dietician so planning and preparing healthy meals was a joy for her. Taking the kids to the local fast food establishment never happened.

Fast forward to now and Matt and I are blending into one big family and now we all have to eat together.

YIKES!!! Our families are so different!!

All of a sudden I am a stay at home mom and half the kids are expecting homemade meals every night (from me!) and the other half keep asking “when are we eating out?”.

It was a disaster.

I started out with simple meals that I previously made for my “old family” (before Matt) and suddenly I was getting comments such as “you didn’t really make that food, you just warmed it up in the microwave or oven”.

Or better yet, the kids would wait till Matt got home and tell him all about how the dinner I made upset their stomach, they didn’t care for the food, they wouldn’t eat the Mac n cheese because the cheese was processed or the wrong kind, they would read the labels and tell me how bad certain foods were, how white rice is “not the healthy kind of rice”, they would add tons of additional seasoning (completely altering the entire meal), they would ask why I didn’t prepare certain vegetables such as onions or mushrooms (I hate them!) like they were used to having. If I did make the vegetables they were used to having, then my kids would complain…

….and I was left beating my head against the wall.

I felt like telling everyone to go take a hike!

How about everyone just eats a bowl of cereal and leave me alone! 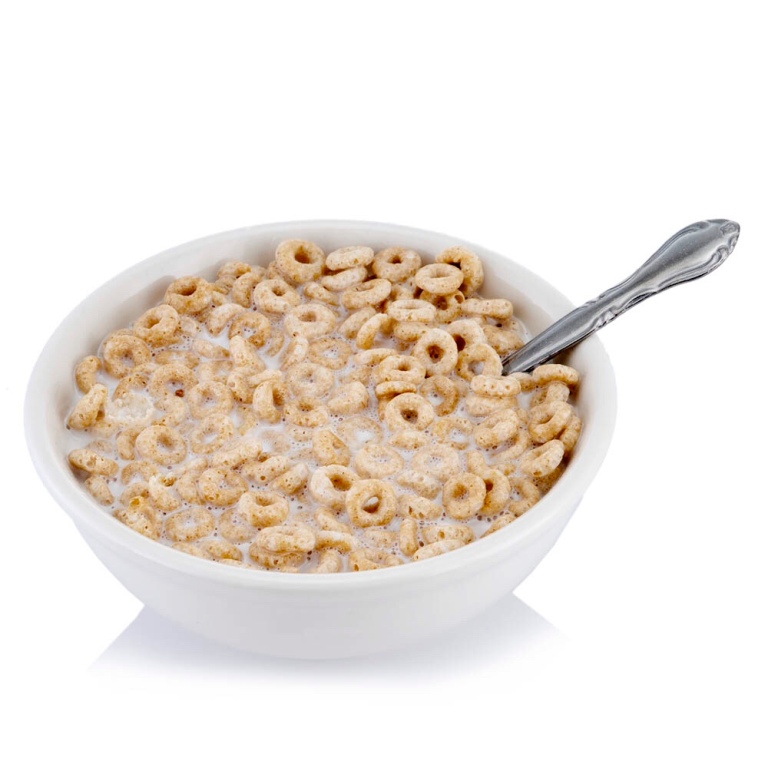 Nothing makes you feel so defeated as a mother when you can’t happily feed your entire family.

…and nothing hurts your feelings more than providing a meal only to have negative comments said. Even if the comments said weren’t said to intentionally hurt my feelings, they did.

We had a huge divide. My 3 kids WANTED our old meals and yet Matt’s kids outnumbered mine. I had to find meals that would make everyone happy and I also had to try to force all the kids to try new things.

Then, the arguments between the hubby and I began:

“Your children should eat more vegetables and new foods” Matt would say.

Then he would respond “but it’s healthy and good for them”.

We tried to unite and have the children try new foods and in the end some of the children would have to sit at the table until they ate certain foods. It was awful going through this process!!

I started making brown rice and white rice. I would try homemade Mac n cheese with the cheese they liked. I would try meats that they liked. I tried adding the vegetables they wanted but put them “on the side” so my kids would be happy. I tried making more homemade meals–which is exhausting!

We tried having family pizza night weekly and preparing different pizzas with different toppings to accommodate all. Even that would cause fights!! Contentious comments would be said “why do we have to have that kind of pizza? We should be eating pizza with everything on it because it’s better” and then the opposite “I’m not eating that disgusting pizza with all that stuff on it”. 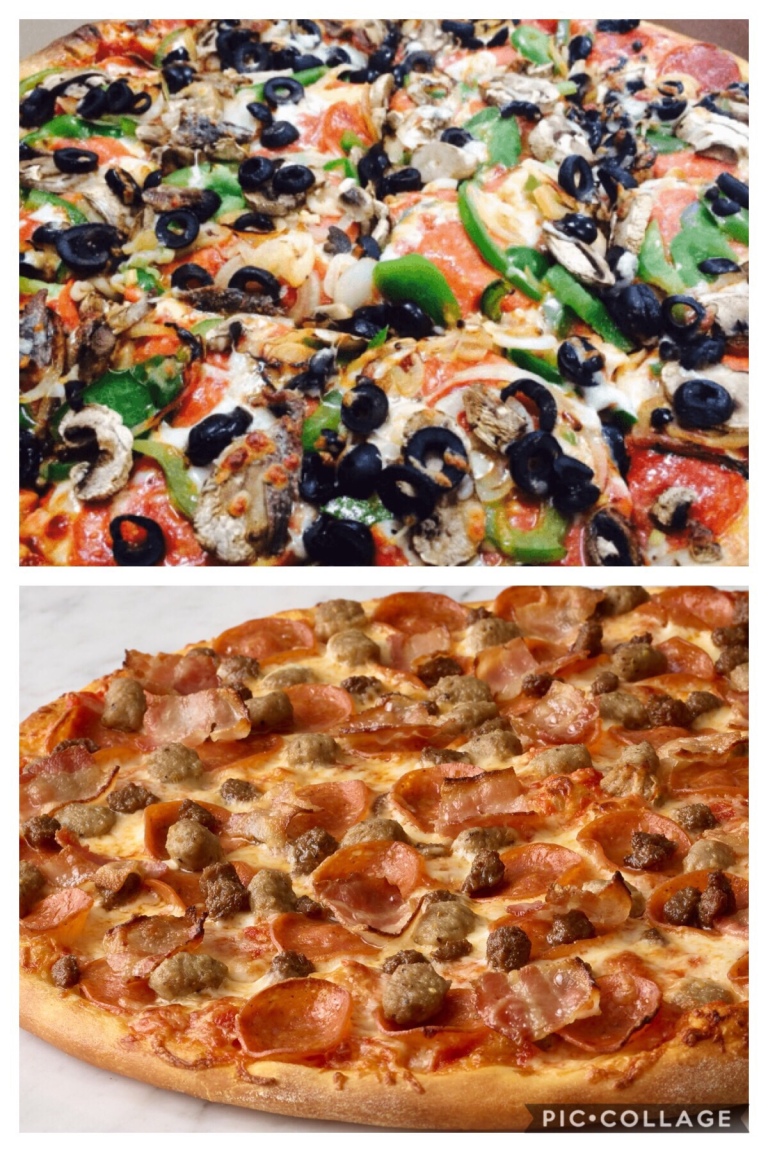 Let me just be honest: dinner was hell. Mealtimes were a disaster. I hated it.

How could this be happening?! Mealtime was supposed to be this magical family time where everyone talks about their day, connects with one another, and we were all sitting around the table frustrated and quietly eating. And as soon as each child was done POOF they were outta there.

Well, after 3 years I can say it’s getting better but still a struggle. I now have a little plastic box with blank index cards and when everyone likes the meal, the recipe gets written down. As you can see from the picture, I have a long way to go to fill the container but I’m working on it! 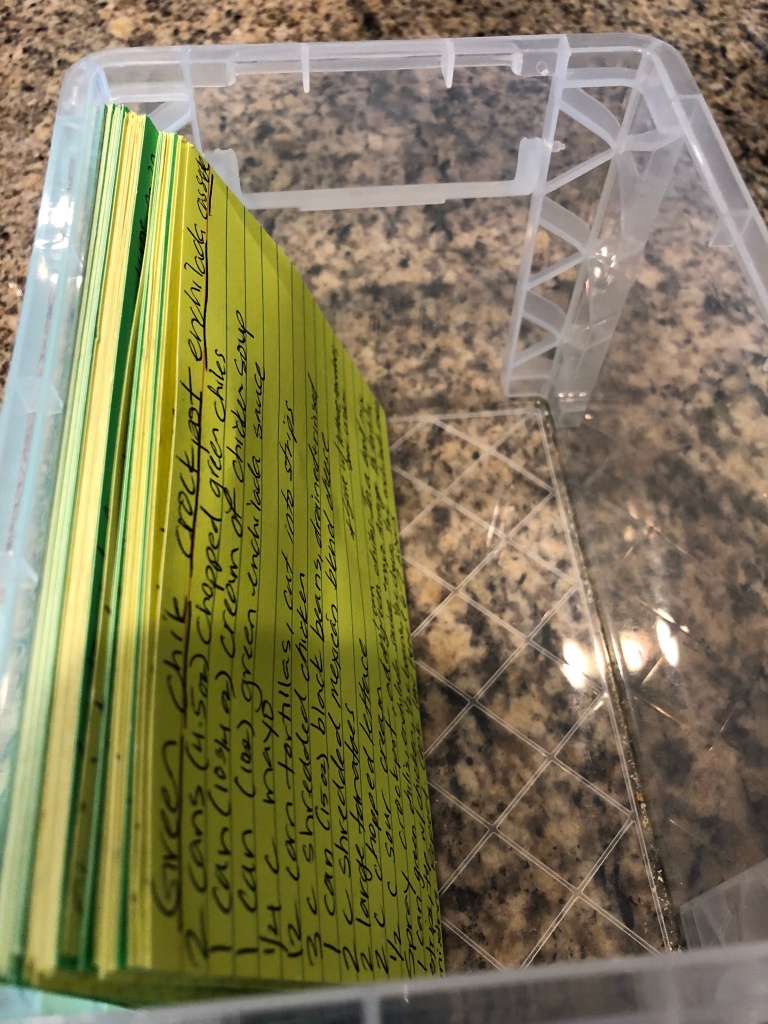 Someday I swear I’m going to put together a cookbook for blended families because getting NINE children to agree on ONE meal is one heck of a difficult task!!!

Do you have a meal that is a favorite for everyone?

Is mealtime contentious at your house to? What have you done to improve it?